This ridiculously pretty Atlanta wedding has more Southern charm than the usual Georgia peach having a side of prom dresses! Those were the most Southern things I could think of! What? I'm a New Englander!

Meredith and Harold met in 2006 in the Food & Wine Classic and Aspen—the super-awesome event I get to go to with Rory's work. Meredith was there working, and Harold was there while he had just won the very first season of Top Chef. (Yes, he's THAT Harold!) "Harold inquired about to go to dinner whenever we were both in NYC," remembers Meredith. "We've been together since!"

In December of 2009, Harold secretly flew to Atlanta, Meredith's hometown, to inquire about her prom dresses near me to propose and also to pay a visit to her family jeweler. He flew to New York the same day by having an engagement ring, that they gave to Meredith as they was on a single knee before their first Christmas tree. So around three years ago NOW! Happy engage-iversary, guys!

They planned their wedding for Labor Day weekend of 2010 in Atlanta. "I always wanted a white wedding during my Southern hometown," says Meredith. Mission accomplished! Get a load of this gorgeous!

What's your preferred part of this sweet Southern wedding?

The super-happy wedding couple. But that DOUGHNUT CAKE is really a close second! (They were Krispy Kreme!) 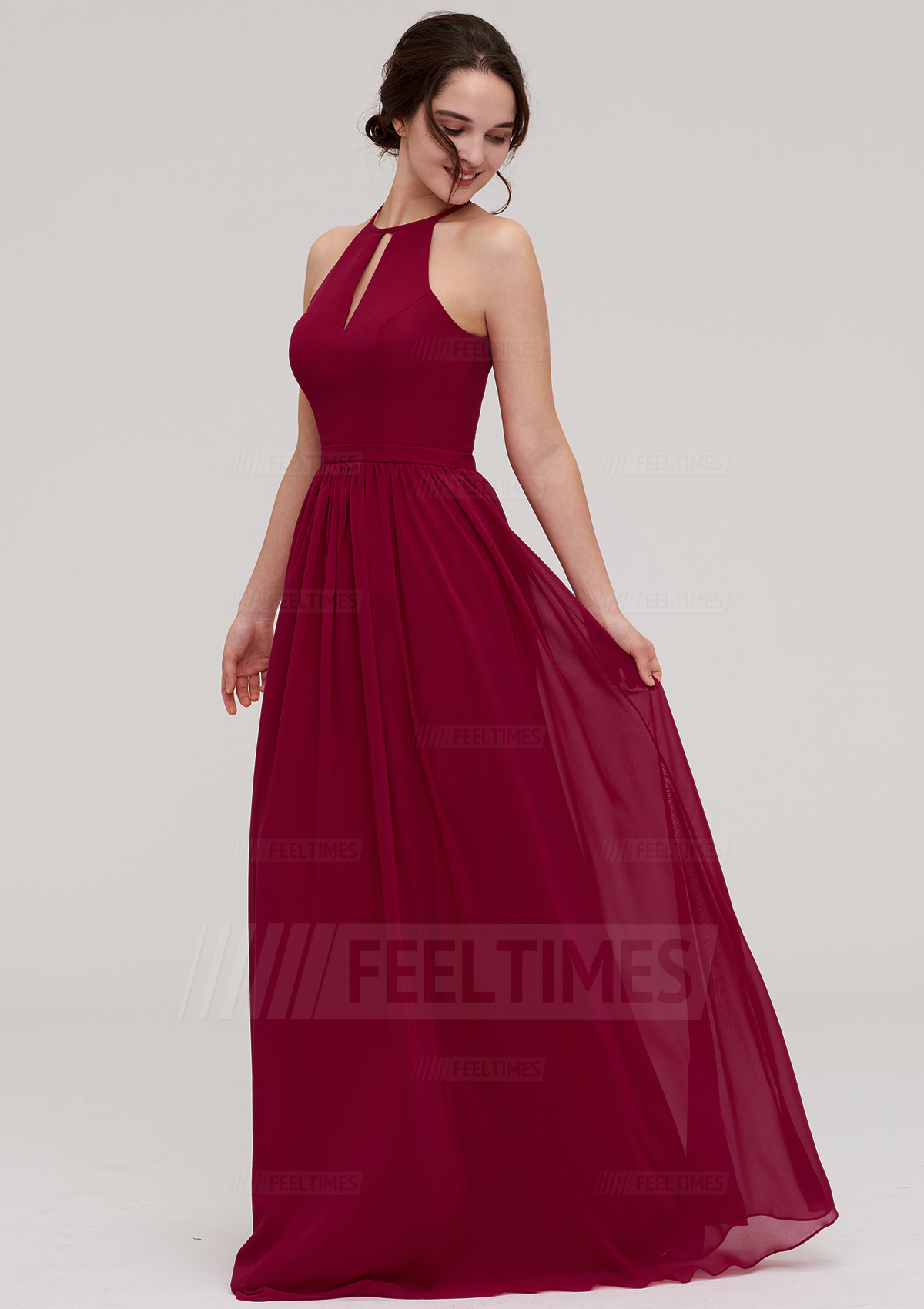 p.s. Remember, this is really a real couple's wedding! You don't have to love everything they did, but please play nice within the comments!